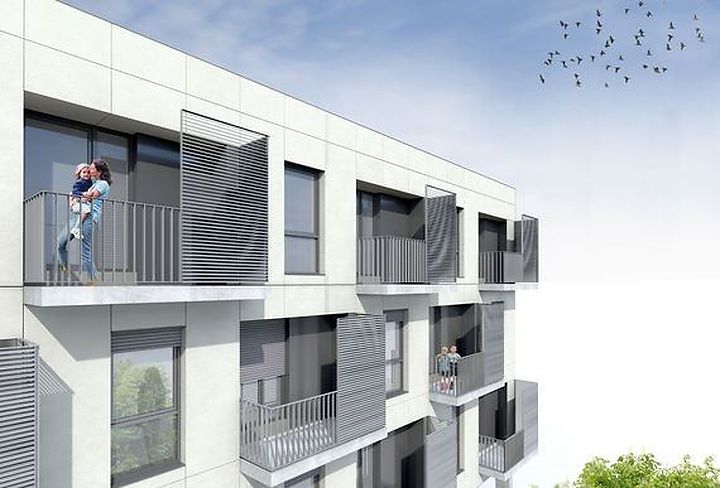 Open Building: houses with movable partitions that fit your needs

Can you imagine a house in Empuriabrava which you can gradually modify its structure, depending on your needs? Well, it is a reality, this type of architecture is called Open Building and could be a future investment. We tell you what it is in api.cat!

It seems to be a revolution in the field of housing construction (house or flats in Empuriabrava) but in reality, the Open Building was proposed by a Dutch architect John Habraken in early 60s. His idea was to build buildings with mobile elements defining different spaces, depending on the needs of the occupants. Actually, the idea was first destined to commercial and office buildings, but in recent years it has been implemented in households in countries like Holland and Japan.

And we are accustomed to buying fixed houses in Rosas, which over time only transcends the decoration and maintenance. However, over the life of a family, the housing needs can vary a lot. Imagine a young bachelor who bought an apartment in Santa Margarita. Then he meets someone, he marries and has two children. Over the years the children leave home and he is alone again.

With the Open Building, this family could be changing the size of his apartment in Ampuriabrava according to their needs by enlarging it first, and then reducing it again.

An Open Building is built in modules that can be removed and added in a house or a villa, as if it was a lego. Imagine a pensioner that has more to many rooms, he could sell one module to the next-door neighbor, or to a family who just had a child.

In Spain, the Open Building is still in its infancy but there are pioneers in its implementation. It is the case of Picharchitecs, which pioneered in 2005 with its residential El Polvorín in Barcelona. The flats are sold with the kitchen and the bathroom, and the owners can decide for the rest of the distribution.

The ACR construction group built an Open Building in Zizur Mayor, at 5 km from Pamplona. It is composed by ten apartments that can have one to three bedrooms, and the owners of each apartment can be defining the structure acording to their needs.

The structure is the following: 1 module is ready to welcome a bathroom and kitchen, and then there are other modules for the bedrooms. Thus, two modules compose a one bedroom apartment, and each added module, is an extra room. You can sell modules to your neighbors. Would you like to live in an Open Building in Ampuriabrava?

A problem of rules

This architectural solution clashes with the Spanish legislation, which requires detailing the plans and the distribution of each house. To overcome this obstacle, the modules will be built by ACR as legaly independent and they will be registered in the registre of the property individually. However, a legal change would be essential for the Open Building market to progress in Spain.