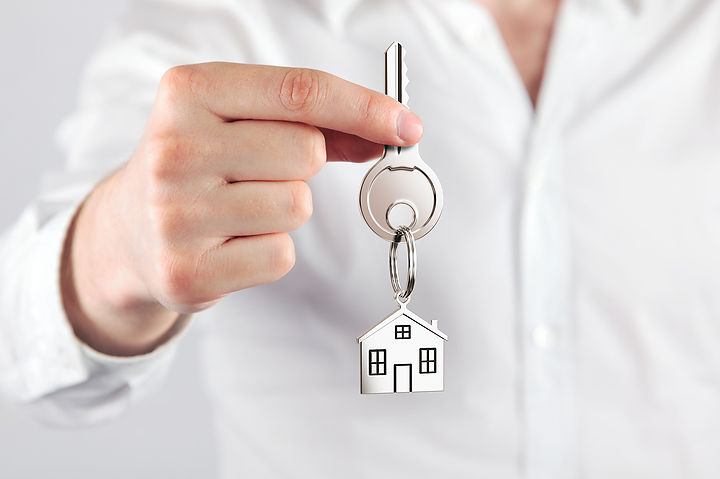 Catalonia is the best region in southern Europe to invest, according to Financial Times

The final ranking of the Financial Times on attracting direct investment places Catalonia as the region more attractive to receive investments in the period 2016-2017, Barcelona leads the continent other cities.

The report, entitled 'Di European Cities and Regions of the Future 2016/2017', features various rankings of the most attractive destinations in terms of foreign investment the next two years. The Secretary of Business and Competitiveness, Joan Aregio, collected the award certifies this award in Cannes (France), where he held international real estate fair MIPIM.

Catalonia heads a list of the most attractive regions in terms of foreign investment in southern Europe in the coming years (page 25 of the document). Follow the province of Istanbul (Turkey), second; Community of Madrid, in third place; Lombardy fourth (Italy), and the Basque Country, in fifth place. Andalusia occupies the eighth place in the ranking.

The barometer highlights Catalonia's strategy for attracting foreign investment and business climate in the country, and mention the work of the agency Catalonia Trade & Investment.

In the case of Barcelona, the city ranks as number one in the ranking of large cities (page 21 of the document) with the best strategy to attract foreign investment. The report highlights the commitment to infrastructure, with a special mention to the Metro Line 9 and its digital presence.

Brava Home Standing assists you for your real estate investment. Contact us if you want to buy an apartment or a house (with or without mooring) on the Costa Brava, in the Bay of Rosas (Empuriabrava, Rosas, Santa Margarita, Palau Saverdera etc).